“Expertise, good judgment, attention to detail, communication, and prompt work are the hallmarks of the effective services provided to our clients by our team at Beier Howlett.”

Jeff is one of the most well-respected environmental attorneys in Michigan. He has spent over 45 years serving clients with expertise, knowledge and efficiency. His dedication and knowledge have been the foundation of his practice for clients that require a strategic view accompanied by detailed knowledge. 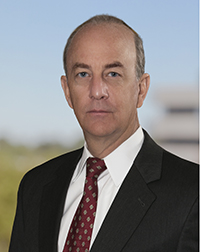 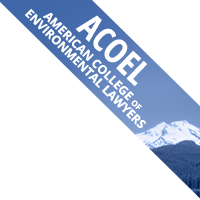